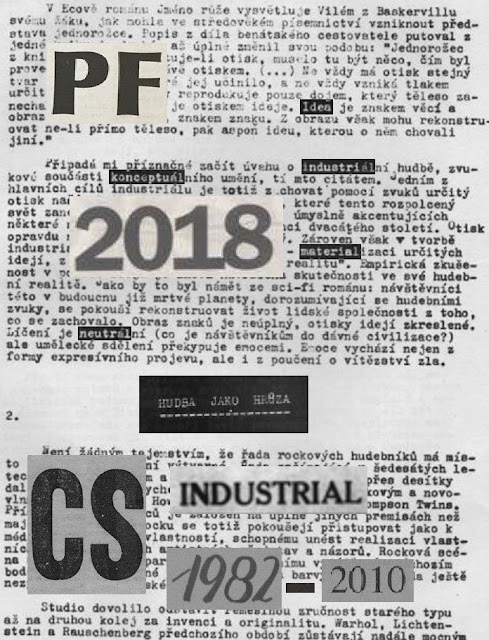 Unearthing The Music is a project that addresses the issue of freedom of expression – particularly in music – in the countries under the ‘iron curtain’, namely following the developments in those societies after ‘de-stalinization’ and the hungarian and polish revolts of 1956.

Particular detail is to be given to the situation for creative and experimental musicians under the period known as ‘the thaw’, leading up to the ´Prague Spring’ and assess its development over the ‘stagnation years’ up until the fall of totalitarian regimes in the eastern bloc.

In the European countries that were subjected to the decade-long trauma of totalitarianism, jazz, electronics and avantgarde music acquired the aureola of martyrdom, the symbolism of underground resistance and of a quest towards democracy. The establishment of a ‘second culture’, one of unofficial music and art had an important role in the everyday life of these societies, but it still did not fully escape control. As a result, a great deal of this unofficial music remains undocumented, unspread, and deprived of context and signification in the larger history of european vanguard music, its influence in present-day creative scenes unknown.

By gathering music, videos, articles, testimonies, opinions and investigative studies on an online resource center, as well as promoting awareness and discussion over this issue, we will try to understand to what extent and how it was possible, over the diverse regime grips on the arts in the different countries of the eastern bloc, to live in a creative mindset, to develop self expression through innovative music-making, and to contribute to such an European Identity staple as is its creative, aventurous and genre-bending music happening right now. 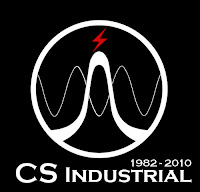 CS Industrial 1982-2010 is an online label, ran by Přemysl Ondra, Čenda Šopek, Michael Borůvka, which has been documenting the Czech and Slovak industrial scene. Focusing on the years 1982- 2010 and related cultural structures, it offers deep insight into the first chapters of Czech and Slovak specific electronic music genres.

All of their releases from the 1982-1989 period will be made available on Unearthing The Music and can also and already be heard on their website, alongside more recent music.

Co-founded by Europe For Citizen